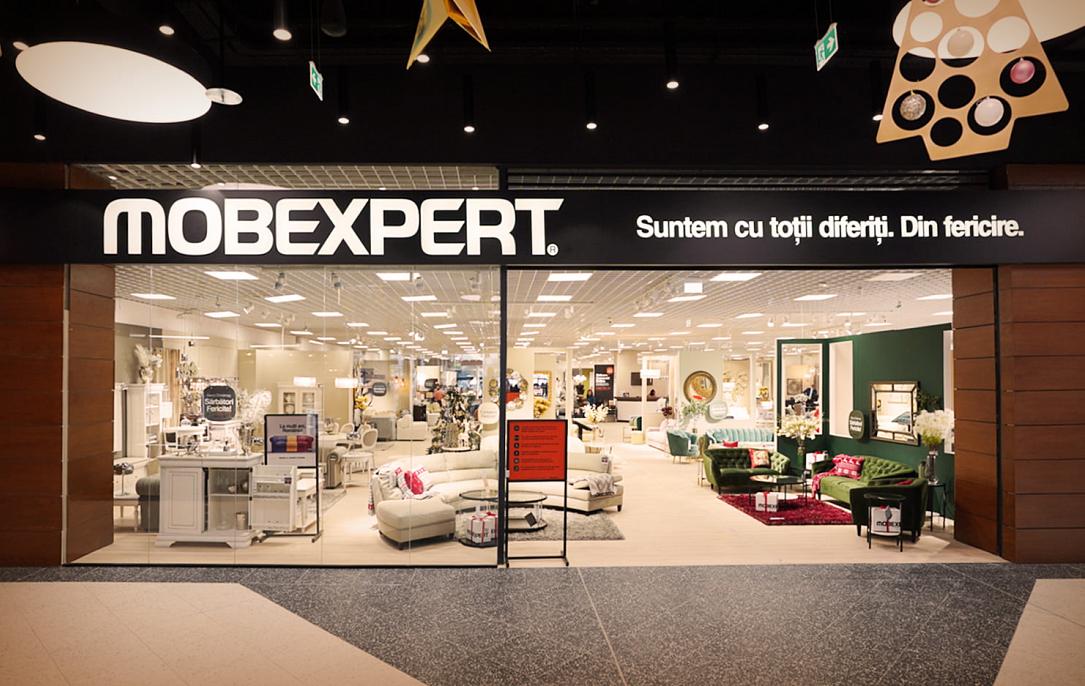 Romanian furniture producer and retailer Mobexpert, controlled by local entrepreneur Dan Șucu, sold to the real estate developer CTP the logistics center it held in Mureș in a sale and leaseback deal, according to sources contacted by Profit.ro.

Mobexpert invested about EUR 28 mln in 2007 in relocating its factories ConfoMex, StudioMex, IleforMex and MuresMex to the Vidrasău Industrial Park, in Mureș county. The investment also included the construction of the logistics platform with an area of ​​12,000 square meters.

Last year, Dan Șucu also sold to CTP the Mobexpert logistics centre near Bucharest, also in a sale and leaseback contract valued at about EUR 14 mln. Mobexpert says it remains the long-term tenant and motivates its decision by the need to reduce its indebtedness.

Mobexpert is one of the biggest furniture and home decor retailers in Romania and operates a network of 26 stores throughout the country.