The Kofi Abban Foundation has presented a list of items to the Mole National Park, Ghana’s largest protected wildlife area.

Explaining the background to the presentation at the headquarters of the Forestry Commission where the items were delivered, CEO of Kaya Tours and a team Lead for Kofi Abban Foundation, Gilbert Abeiku ‘Santana’ Aggrey, said a visit to the Mole National Park a few months ago by a team from the foundation revealed some of the challenges confronting the operations of the park.

It was after this that the foundation decided to step in to help. 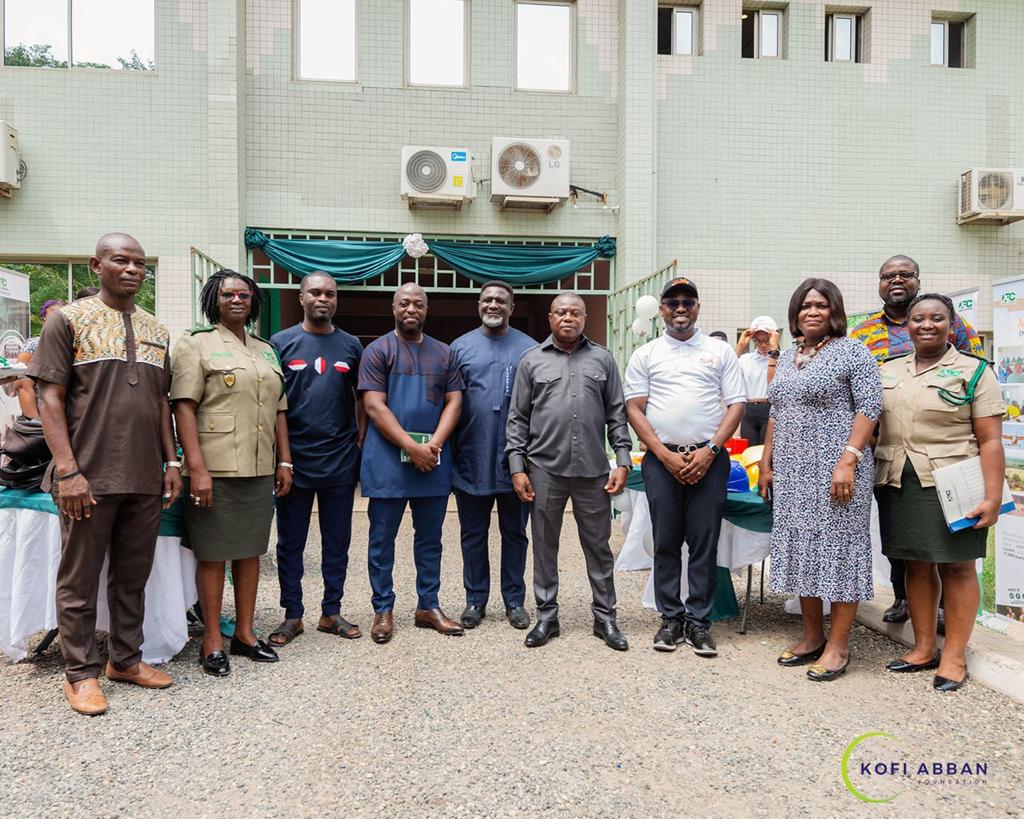 CEO of Rigworld Group and Founder of Kofi Abban Foundation, Dr. Kofi Amoah Abban, said he was very much aware of the importance of wildlife to ecotourism.

As a young person in secondary school, Dr. Abban said he had been part of the Wildlife Society and was happy that his outfit is helping to improve efficiency in the operations of the park.

Chief Executive of the Forestry Commission, John Allotey, expressing his appreciation to the foundation said, the items would go a long way to boost their efforts at promoting Ghana’s ecotourism.

He said as the largest national park of 4577 sq km, logistical constraints pose a great challenge to its effective management. 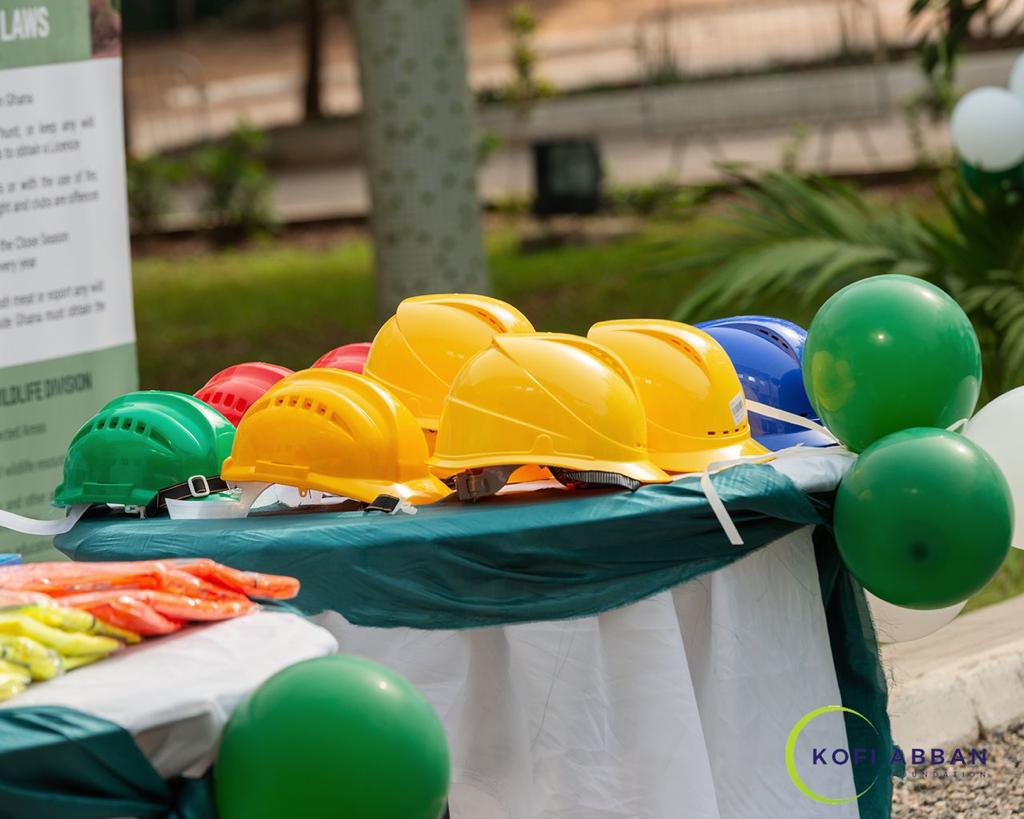 Mole National Park has the highest number of elephants in West Africa and “other attractions and surrounding communities benefit immensely from the magnetic pull of the park,” he said.

Allotey revealed that only 20% of the park was currently accessible and called for more support as its development has a great potential for relaxation, research and entertainment. 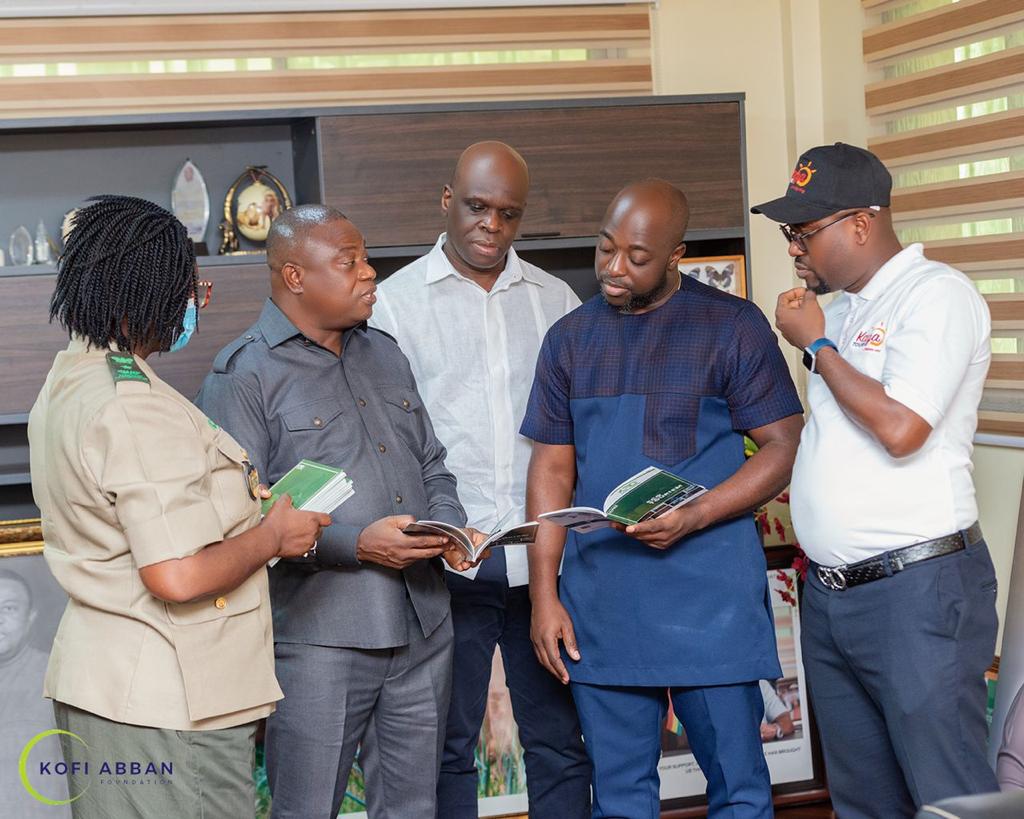 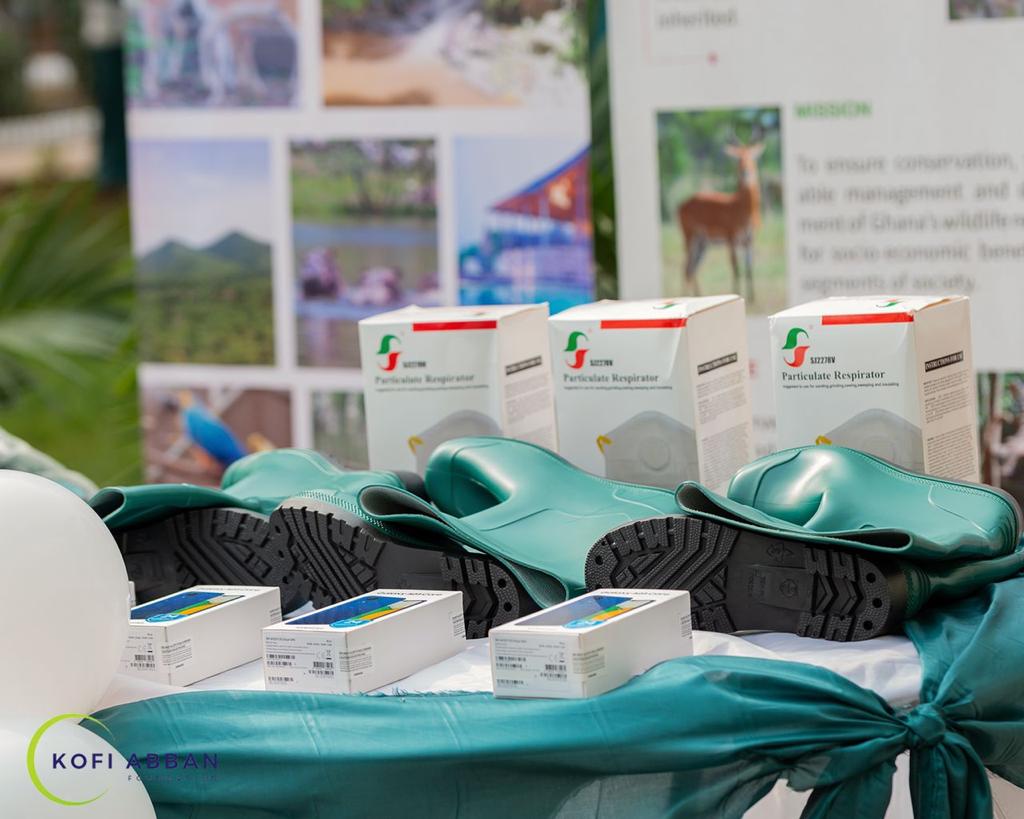