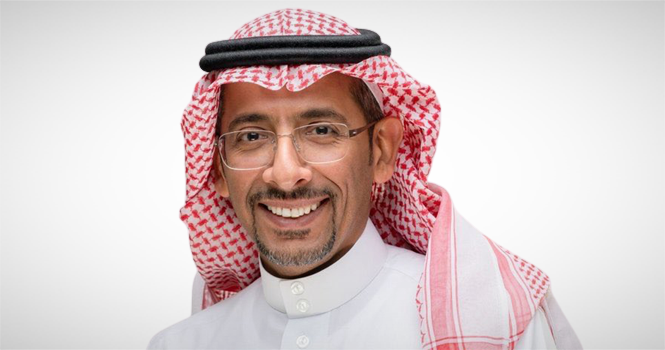 Bandar Alkhorayef, Minister of Industry and Mineral Resources and Chairman of NIDLP Committee

Bandar Alkhorayef, Minister of Industry and Mineral Resources and Chairman of the National Industrial Development and Logistics Program (NIDLP) Committee, said the support of King Salman bin Abdulaziz Al-Saud and Crown Prince Mohammed bin Salman, had a great impact on the achievements realized in the program’s four sectors.

In early 2021 and almost five years after the Saudi Vision 2030 rollout, there was a new phase of impact and accelerated achievement, in addition to higher private sector participation in the target transformation in all sectors.

This was attained on all levels, including the restructuring of some programs under the Kingdom’s Vision and the launch of new programs that contribute to achieving future ambitions, Alkhorayef added.